The Rafto Prize for 2020 is awarded the Egyptian Commission for Rights and Freedoms (ECRF) for their persistence in bravely resisting Egypt´s state of fear. ECRF documents, reports and raises awareness about the grave human rights violations in Egypt and beyond, and provides legal support to victims of human rights abuses.

JONAS ALASKA// With his down-to-earth, personal and honest portrayals, it's no wonder Jonas Alaska is a critic's favorite. Already with his debut album, he was triple-nominated for the Norwegian Grammy.

NORA GUNDERSEN & ODA VOLTERSVIK // Nora Gundersen and concert pianist Oda Voltersvik will perform at Den Nationale Scene in November! They have both played as solo artists and chamber musicians both in Norway and abroad.

DØSSI // Ingrid Døssland, known as DØSSI, is a producer and singer/songwriter. With her dreamy voice, DØSSI draws you in to her own world of feelings and melancholy.

FRODE GRYTTEN // Frode Grytten has, throughout an extensive and critically acclaimed career, distinguished himself as one of Norway's foremost writers.

SHARQANT // Sharquant is a band consisting of three musicians with backgrounds from Syria and Iraq. The band was established in 2018, in Bergen. Their music consists of a blend of different parts of the Arab culture, and their music transports the audience to the Mediterrenean region.

Guri Solberg is the host of the Rafto Prize Award Ceremony!

The Rafto Foundation is a politically independent organisation which works for human rights. Since 1987 the foundation has awarded the Rafto Prize to brave defenders of the human rights and democracy. The network of laureates is made up of prominent persons and organisations from all over the world. The annual Rafto Award has over time received international acclaim for bringing unknown voices into the light.

Follow us at social media: @RaftoFoundation #rafto2020 and www.rafto.no for news and updates on this year’s Rafto Prize. 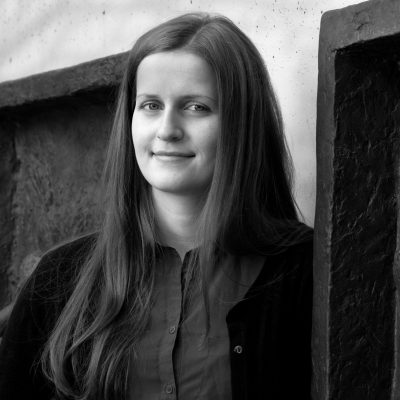 Coordinatior for the annual Rafto Prize events, and secretary of the Prize Committee.