The Rafto Foundation has now released the 2017 Annual Report highlighting efforts and achievements in our work to give attention and support to human rights defenders across the world.

The 2017 Rafto Prize received much attention in the state of Jammu and Kashmir and represented a breakthrough for the causes of Parveena Ahangar and Parvez Imroz. The Prize Laureates met the public at the Rafto Conference, and media, politicians and organisations in Norway have helped to keep the fight against human rights violations in Kashmir in the spotlight.

In 2017, the Rafto Foundation challenged one of our most high-profile Prize Laureates, Aung San Suu Kyi to recongize the human rights violations againsst the Rohingyas. More debate contributions were written in Norwegian media in 2017 than in 2016, and the Foundation has been critical of Norwegian authorities and international organisations, as well as the business community on issues relating to our prize laureates. Open public events focusing on selected human rights topics were well attended. The discussion with Prize Laureate Leyla Zana attracted an audience of 150 at the House of Literature in Oslo.

The Rafto Foundation has helped to put pressure on authorities and decision-makers in situations where our Prize Laureates face a precarious future or have encountered new challenges and where the human rights situation has deteriorated. Such assistance has included financial support for projects in Iraq and Uganda, and in 2017 Rafto ambassador and musician Kygo chose to highlight the plight of Dalit women by supporting their women’s network AIDMAM in India.

In 2017, the foundation partnered with a number of organisations to reinforce knowledge and competence on human rights at local level. The grassroots activists in the Women’s Network have reported that the Network provides them with greater protection. The Foundation has established a Master’s Course on Business and Human Rights at the University of Bergen (UiB) and liaises closely with the local business community to increase knowledge of the UN’s guidelines. We are also preparing a book to be used as an aid in work for the LHBTI community in Uganda.

More than 3,000 pupils, teachers and teacher-training students participated in our democracy and human rights education in 2017. The Rafto Foundation increased the number of classes on climate education in 2017, thanks to support from the Kavli Trust. Closer collaboration with the higher education sector is helping us to achieve our goal of closing the gap between didactic research and classroom practice.

Receive the latest news from the Rafto Foundation by email. 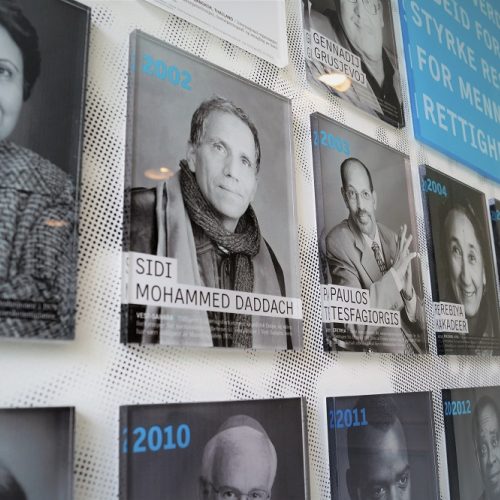 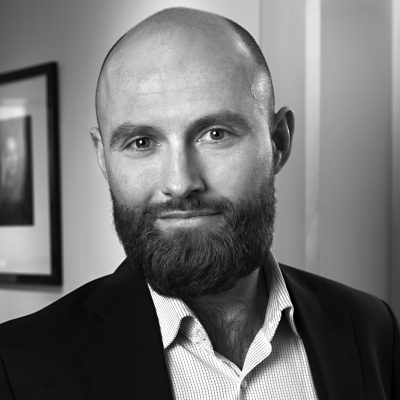