The Rafto Foundation has signed a joint statement to call for the immediate disclosure of the whereabouts and fate of Mustafa Al-Naggar, after 1,000 days of enforced disappearance.

The statement released 25 June is initiatad by the Rafto Laureate 2020, Egyptian Commission for Rights and Freedoms.

Together with ECRF and other regional and global human rights organisations, we are deeply concerned about the continued disappearance of dentist and former parliamentarian, Mostafa Al-Naggar, on its 1000th day. Mustafa Al-Naggar travelled to the southern Egyptian governorate of Aswan on September 27, 2018. Since then, his whereabouts and fate remain unknown.

The undersigned organizations call upon the Egyptian authorities to immediately disclose any information related to Mustafa Al-Naggar's whereabouts and fate. The practice of enforced disappearance against Egyptian citizens, and those who oppose government policies must stop!

One year ago ECRF received the Rafto Prize. ECRF contiues to document, report and raise awareness about the grave human rights violations in Egypt and beyond, and provides legal support to victims of human rights abuses.

In May 2021, ECRF has lauched the “Register for Detainees” to shed light on prisoners of concience and opponents in Egypt.

It contains descriptions of the cases of 100 detainees from different categories, such as politicians, human rights defenders, human rights lawyers, journalists, and victims of moral guardianship. The original version in Arabic was published in April. Since then three of the 100 were released and returned to their homes.

Go to the register for detainees site

Ten years since the Arab Spring, it is more pressing than ever to focus on the alarming state of basic human rights in the Middle East.

ECRF was founded by Mohamed Lotfy and Ahmed Abdallah in the wake of the coup d'état in 2013. In a relatively short time ECRF has grown to a team of more than 50 lawyers and researchers as well as about 1000 volunteers.

The aim of their work is to provide non-partisan support to human rights defenders. Despite working under extremely harsh conditions, the ECRF uses the parts of Egypt’s judiciary, which are still functioning, to defend human rights for political prisoners, prosecuted human rights activists and protestors and victims of disappearances and torture. In this state of fear, the work of ECRF stands out as a beacon of hope for human rights. 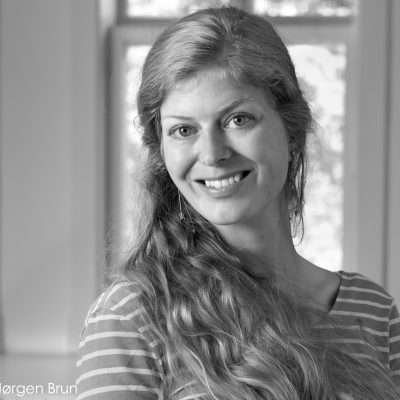