The Rafto Foundation has since 2018 worked closely with Polish civil society organizations in support of the work of Rafto Laureate Ombudsman for Human Rights Adam Bodnar to protect the independence of the judiciary in Poland. 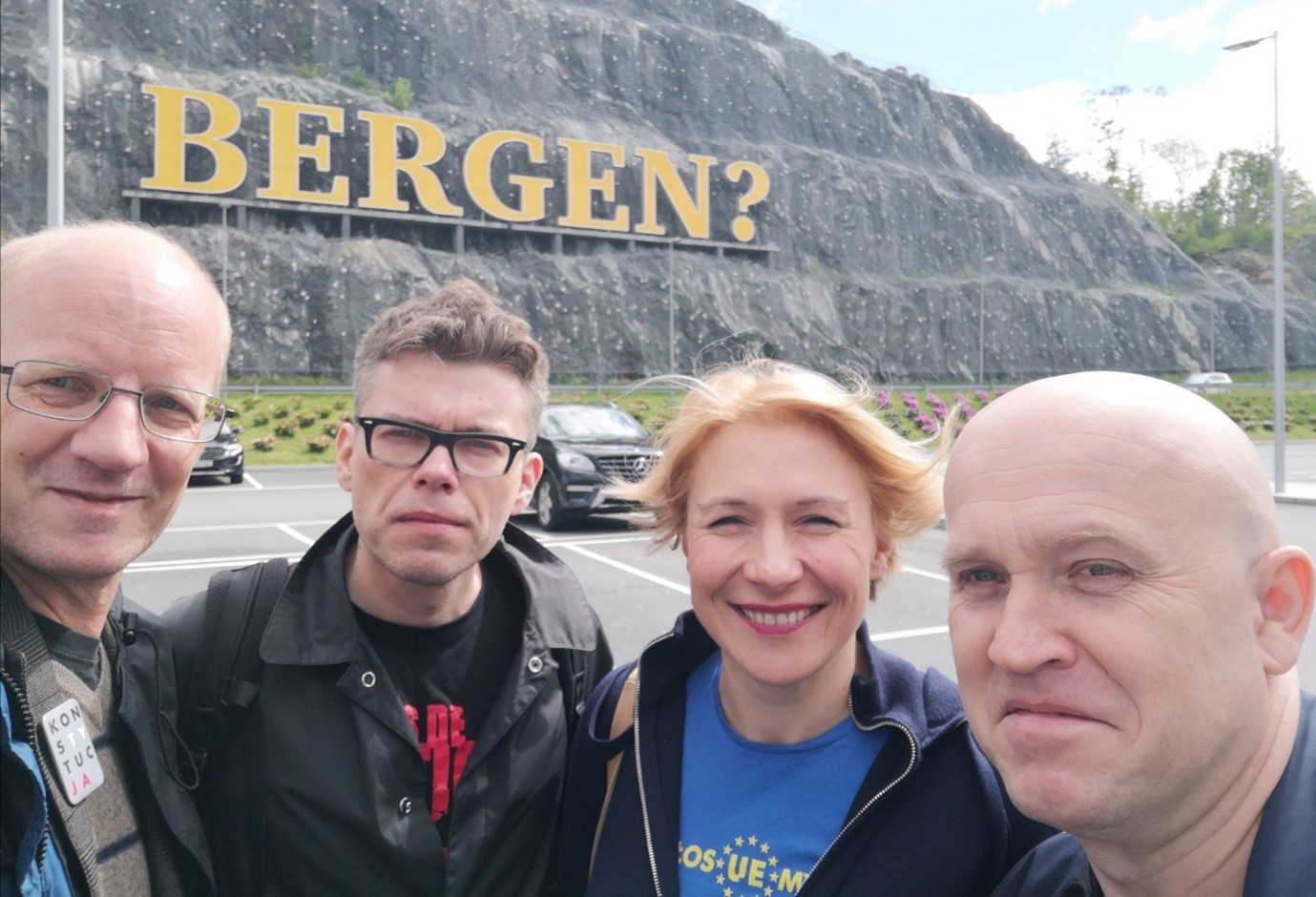 The Ministry of Justice in Poland is the main partner for the Norwegian government’s Justice Program under the EEA. The program is dedicated to promoting rule of law, but will channel funds via the main culprit responsible for undermining rule of law in Poland. Minister of Justice Ziobro does not obey the authority of the CJEU, and most significantly he ignores CJEU rulings addressing a failure of rule of law. He publicly opposes the Istanbul Convention on violence against women and domestic violence, which is a condition for the Justice Program.

We therefore request that the Norwegian Minister of Foreign Affairs declare a freeze of all transfer of Norway Grants under the EEA agreement to or via the Ministry of justice in Poland until the Minister of Justice in Poland can publicly state his commitment to the Istanbul Convention, and until all infringement proceedings against Poland in the EU on rule of law matters are resolved.

More is at stake than the internal legal protection of Polish citizens, and the integrity of the management of Norway Grants and the EEA agreement, in the Polish rule of law crisis.

The policies currently pursued by the Government of Poland undermine the authority of the CJEU and the legal cooperation across borders between all European countries, directly or indirectly. This authority can only be maintained with the necessary support of EU member states, and the support of other states legally committed to and dependent on the proper functioning of this legal cooperation, like Norway.

Rafto strongly encourages the Norwegian Government to provide whatever diplomatic support can be offered to EU member states with like-minded attitudes. As Ombudsman for Human Rights Adam Bodnar and Chief Specialist Pawel Filipek stresses: Time is now of the essence.