On 20 January at 10AM (cest) the Rafto Foundation will be moderating a webinar where a leading panel from the Asian region will discuss Norway's role at the UN Security Council.

Where: Zoom (free of charge)
Time and date: Thursday 20 January at 10:00AM (Cest)
Please registrer in advance here: https://zoom.us/webinar/regist...

Norway’s longterm support for Myanmar’s struggle against military dictatorship helped secure 10 years of political and economic transition, now interrupted by the military’s attempt to grab power in February 2021. The junta’s escalating violence and campaign of terror against the people, as it seeks to gain territorial and political control, has plunged the country into nationwide conflict and economic crisis. It has been met by unprecedented unity and determination by Myanmar people of all ethnicities and across the country to oppose the attempted coup. But the military remains intransigent and is inflicting unimaginable suffering in an attempt to crush the democratic resistance.

In January, Norway holds the Presidency of the UN Security Council. The Norwegian Presidency’s priorities are the women, peace and security agenda as well as the protection of civilians in conflicts – both intensely relevant to the crisis assailing Myanmar today. 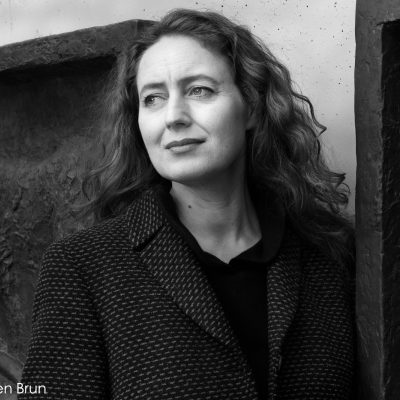 Responsible for the Business and Human Rights programme including Thorolf Rafto Challenge and Masters course at UiB.
Read more about Therese