A international social media campagin where footballers and supporters give unequivocal support for the freedom and dignity for LGBTI persons.

SMUG (Sexual Minorities Uganda) and the Rafto Foundation have initiated a social media campaign with one aim; to make it easy for everyone to give unequivocal support for the freedom and dignity for LGBTI persons globally. The campaign especially challenges football players and supporters as they represent a group that has a great influence on young people around the globe. Football players are heroes, and by persuading such role models to speak up against homphobia, we hope to change mindsets.

How to join the campaign:

The campagin is conducted by The Rafto Foundation for Human Rights on behalf of SMUG (Sexual Minorities Uganda) and Director Frank Mugisha. Frank Mugisha and SMUG received the Rafto Prize in 2011 for the organisation's work to eliminate discrimination based on sexual orientation or gender identity in Uganda. The campaign is part of The Rafto Foundation's follow up work  on LGBTI rights in Uganda.

If you ave any questions concerning the campaign, contact our campaign team: tackle@rafto.no

The lack of LGBTI rights in Uganda

Mugisha's fight for LGBTI rights in Uganda has become tougher in recent years as the government is attempting to launch a bill which will make it illegal to be homosexual. The Anti Gay bill can result in life imprisonment, and even the death penalty. Anybody, a parent, a teacher, a doctor, who suspects someone in their care is gay, will be punished if they do not report them. Uganda is one of 38 countries in Africa where homosexuality is illegal (Amnesty International report). In many African countries where homosexuality is already illegal, more draconian anti-gay laws are being passed and violence and discrimination against LGBT people is increasing.

What have we acheived so far?

Frank is the initiator for the campaign #tacklehomophobia. He received the Rafto Prize in 2011. 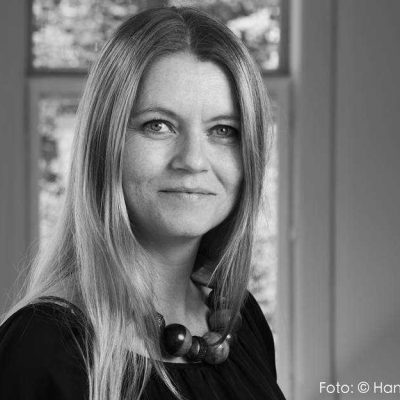 Responsible for the Dembra project, and currently a PhD Candiate at the University of Bergen.
Read more about Solveig